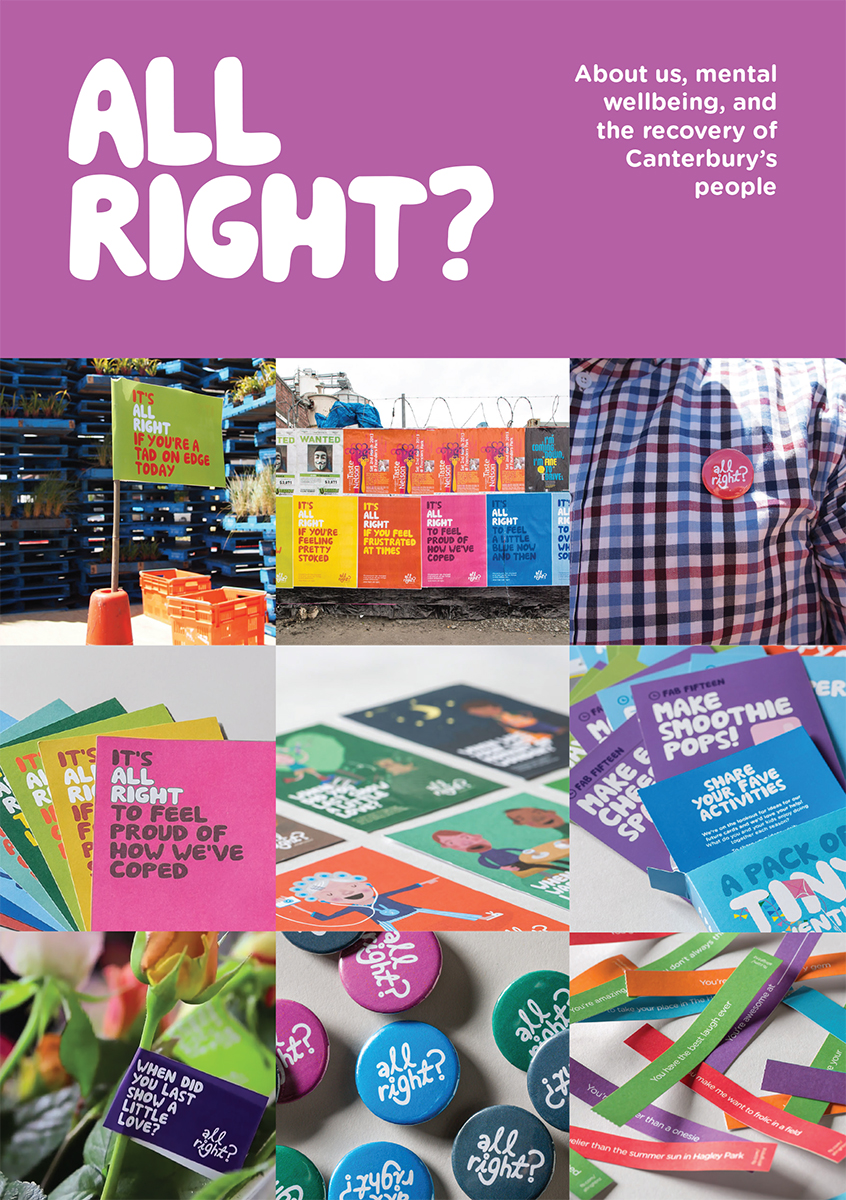 All Right? is a social marketing wellbeing campaign focused on the psychosocial recovery of Cantabrians following the devastating earthquakes of 2010 and 2011. It was launched in 2013.

All Right? is unique in promoting population-wide psychosocial wellbeing following a disaster. It is led by the Canterbury District Health Board and the Mental Health Foundation of New Zealand, and sits within the Community in Mind Strategy (CERA 2014) for rebuilding health and wellbeing in Greater Christchurch.

The reach and impact of All Right? illustrates that properly-resourced health promotion can be effective in supporting psychosocial recovery. In April 2017 All Right? released its latest survey on Cantabrians’ mental health as the region recovers from the earthquakes. The research showed there has been some improvement in how people are feeling since the survey was first carried out in 2012: 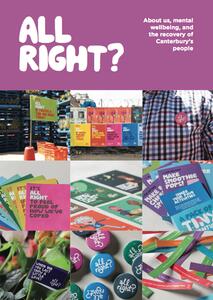 About All Right?
Contains 102 items in 5 collections 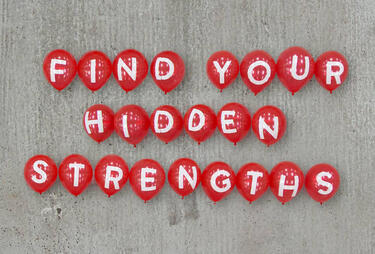 All Right? Campaigns and Projects
Contains 542 items in 20 collections 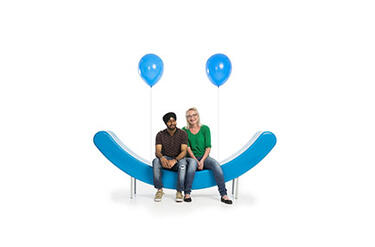 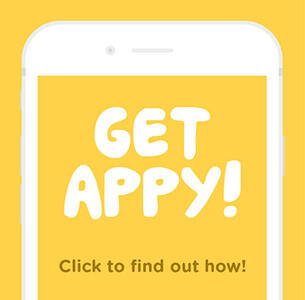 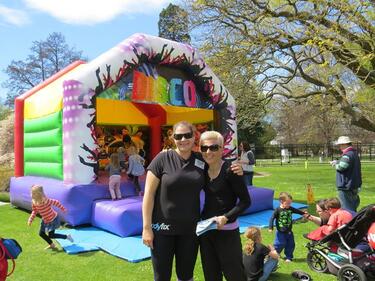 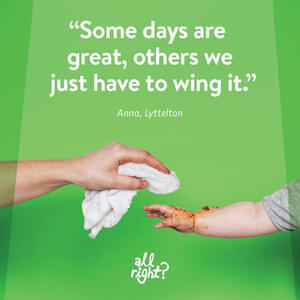 All Right? Parents and Whānau Stream
Contains 47 items in 2 collections 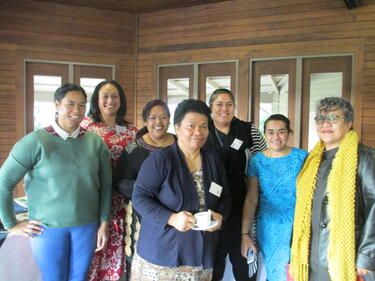 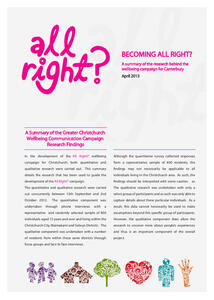 All Right? Research and Evaluation
Contains 47 items in 4 collections 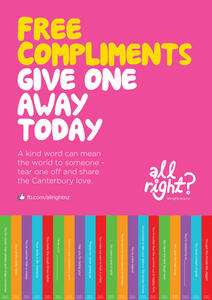 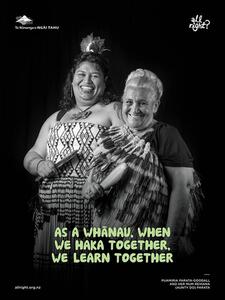