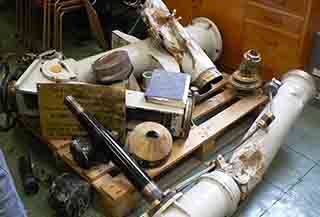 The Townsend Telescope is a historic 6-inch refractor telescope made by Thomas Cooke and Sons of York, England in 1864. Gifted to Canterbury College in 1891, the telescope has been housed in the Observatory tower since it was opened in March 1896. Today the telescope is the only part of the Arts Centre still owned by the University of Canterbury. It is open to the public on clear and partly cloudy Friday nights during New Zealand Standard Time. These public viewing sessions are operated free of charge for the promotion of astronomy.
In 2011, the UC Department of Physics and Astronomy undertook a project to restore the optics and mechanics of the Townsend Telescope after it was damaged during the 22 February 2011 earthquake. The telescope was damaged when the Observatory tower collapsed, and then again when a digger searched the rubble for trapped individuals. Miraculously the objective lens was found unscathed, meaning that the instrument can be restored. The Department plans to rehouse the restored instrument in the newly built Observatory tower at the Christchurch Arts Centre, returning the working telescope to the Christchurch community.

This collection holds material about the history of the Townsend Telescope, the impact of the Canterbury earthquakes on the Observatory and telescope, and the project to restore the telescope. 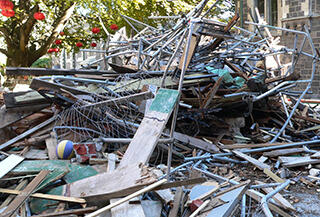 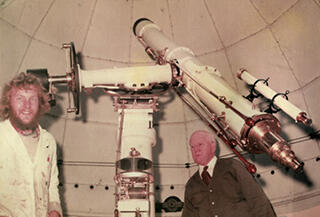 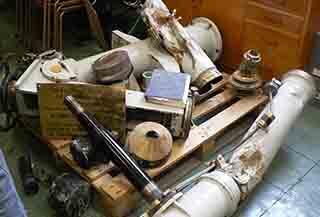