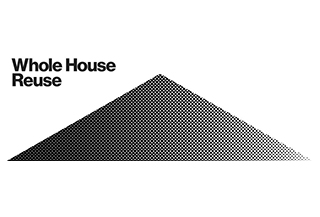 Whole House Reuse is a project facilitated by Rekindle and supported by SIFT. It was created to make explicit the scale and breadth of materials of one modest home in order to deliver a broader understanding of the waste occurring as a result of demolition in Christchurch and throughout the country, and to provoke problem solving and innovation around future uses for materials currently being treated as waste.

Over seven days in August and September 2013 a professional salvage crew from Silvan Salvage led by Graham Thompson fully deconstructed a single-storey red-zoned home at 19 Admirals Way situated in the Christchurch suburb of New Brighton. Along with a team of volunteers, the entire material of the home, aside from the concrete ring foundation, was dismantled by hand and transported into storage. From there, 480 materials listings have been recorded in the Catalogue of Resources that Whole House Reuse is now presenting to the creative community of New Zealand during its Design stage.

This amazing record of the material of one home is contained within a book, 'Whole House Reuse: Deconstruction', that was released at the launch of the Design stage (30 January 2014). This publication also tells the story of the project so far, with photographic and written documentation of the salvage of 19 Admirals Way, a conversation with the homeowners, and a research paper on deconstruction in New Zealand. 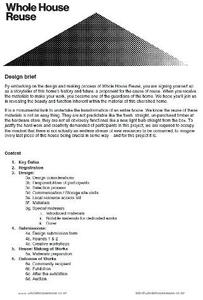 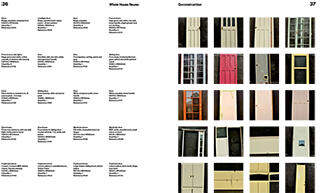