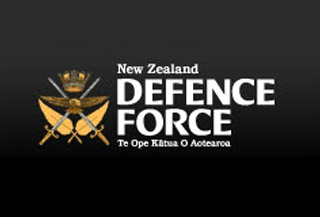 The New Zealand Defence Force (NZDF) is charged with the defence of the nation, the security of its interests, and the protection of its fundamental values and institutions. It is spread across camps and bases through New Zealand, with its national strategic headquarters in Wellington and the operational joint headquarters in Trentham, Upper Hutt.
During the Canterbury earthquakes, the NZDF held an important role in the emergency response and recovery effort. Members of the New Zealand Army, Navy and Air Force travelled to Christchurch where they rescued people, delivered supplies, fed and gave shelter to those in need, fixed infrastructure, guarded cordons, provided transport, evaluated health risks, and provided first aid.
This collection holds photographs, videos, and articles, showcasing the NZDF's experiences during the Canterbury earthquakes. 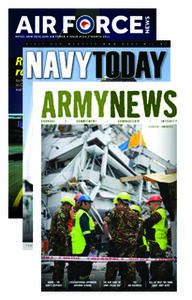 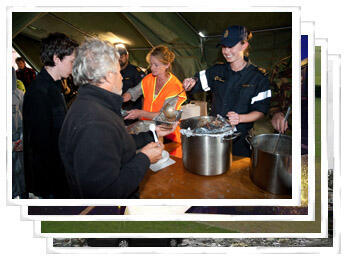 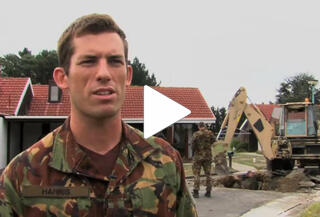