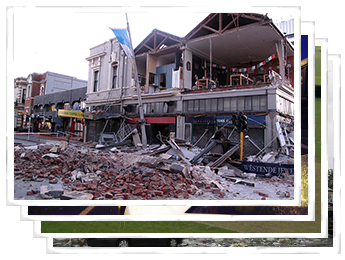 Umut completed his undergraduate and master degrees in Turkey. In 2006 he enrolled in the Civil Engineering Doctoral Programme at the University of Canterbury. Following completion of his PhD, he began working as a Research Associate at the University of Canterbury and was extensively involved with post-Darfield and Christchurch earthquakes research activities in 2011. This included months of field reconnaissance, building safety evaluations within the central business district (CBD), and preparation of a detailed damage reports to the Christchurch City Council. Umut is currently working in Beca Christchurch office as a Senior Structural Engineer. This collection holds photographs taken by Umut after the 4 September 2010 and 22 February 2011 earthquakes. 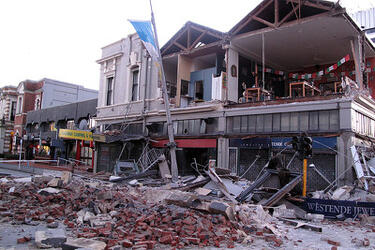 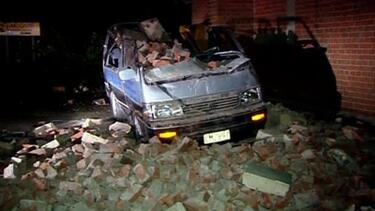 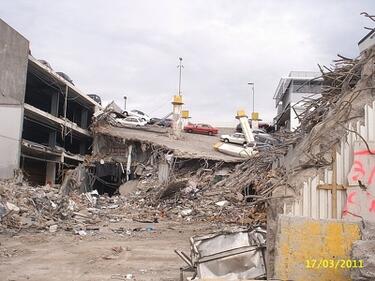 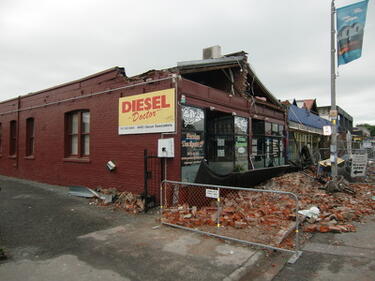 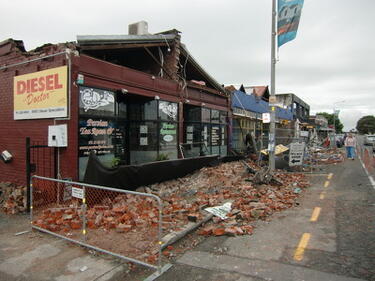 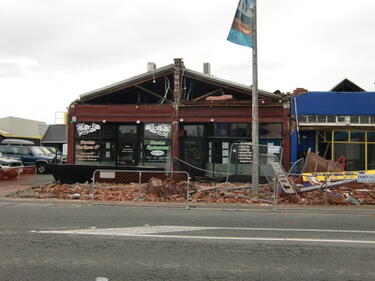 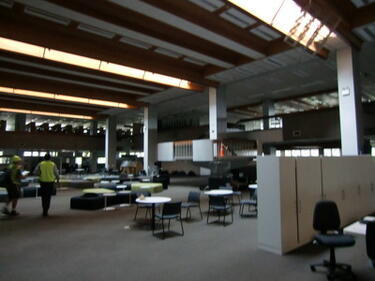 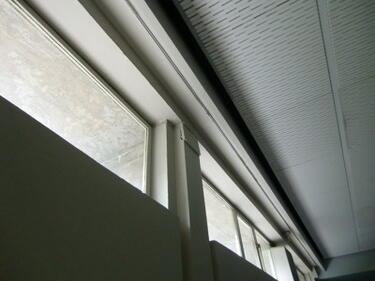 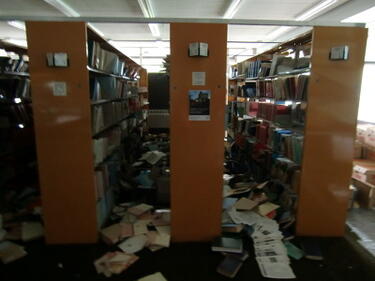 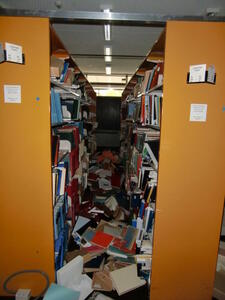 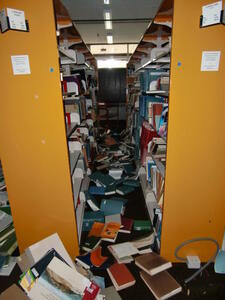 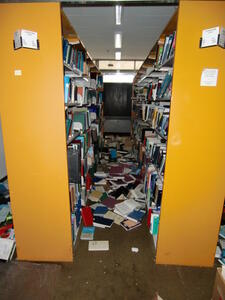