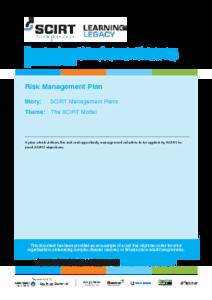 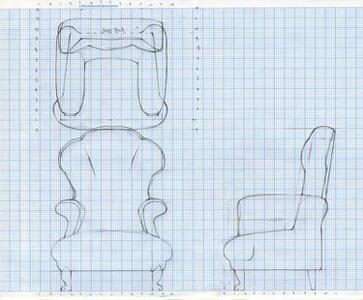 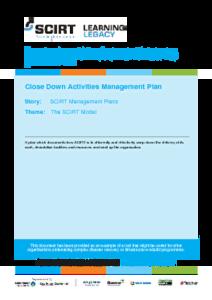 dc.title
Close Down Activities Management Plan
dc.description
A plan which documents how SCIRT is to efficiently and effectively ramp down the delivery of its work, demobilise facilities and resources and wind up the organisation.
Creator(s)
Ian Campbell
Date
12:00pm 15th June 2016
Tags
management plan, plan, founding document, strategy, intention 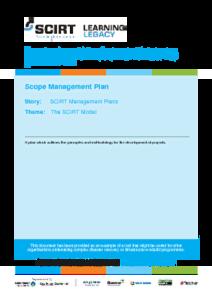 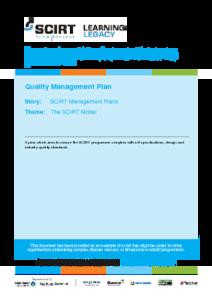 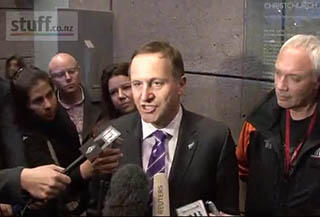 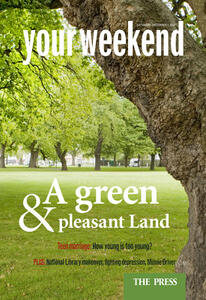 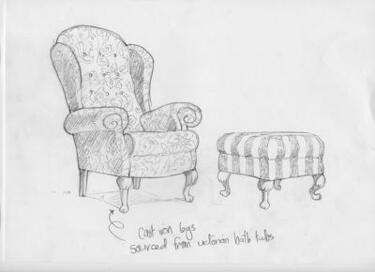 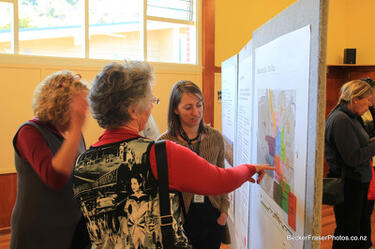 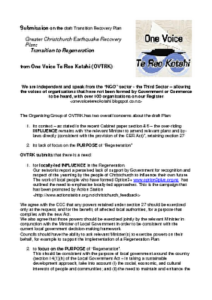 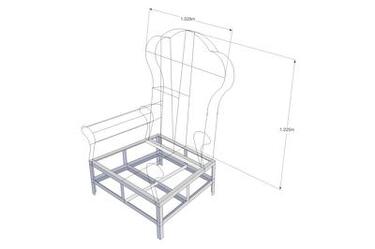 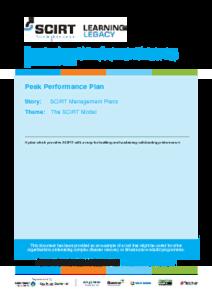 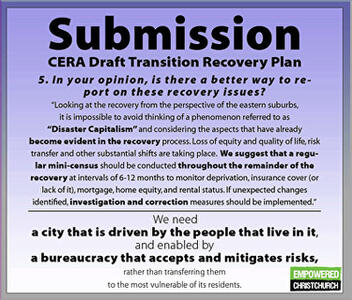 A poster created by Empowered Christchurch to advertise their submission to the CERA Draft Transition Recovery Plan on social media.

The poster reads, "Submission. CERA Draft Transition Recovery Plan. 5. In your opinion, is there a better way to report on these recovery issues? Looking at the recovery from the perspective of the eastern suburbs, it is impossible to avoid thinking of phenomenon referred to as 'Disaster Capitalism' and considering the aspects that have already become evident in the recovery process. Loss of equity and quality of life, risk transfer and other substantial shifts are taking place. We suggest that a regular mini-census should be conducted through the remainder of the recovery at intervals of 6-12 months to monitor deprivation, insurance cover (or lack of it), mortgage, home equity, and rental status. If unexpected changes identified, investigation and correction measures should be implemented. We need a city that is driven by the people that live in it, and enabled by a bureaucracy that accepts and mitigates risks, rather than transferring them to the most vulnerable residents ." 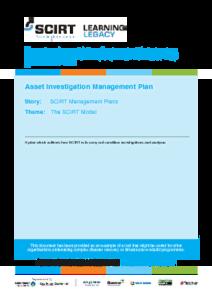 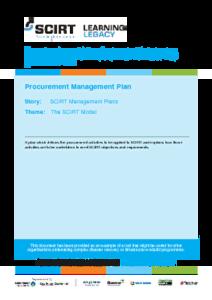 dc.title
Procurement Management Plan
dc.description
A plan which defines the procurement activities to be applied to SCIRT and explains how those activities are to be undertaken to meet SCIRT objectives and requirements. The first version of this plan was produced on 14 September 2011.
Creator(s)
Mark Rodhouse, Ian Campbell, Jason Smith
Date
1:00pm 22nd January 2016
Tags
management plan, plan, founding document, strategy, intention 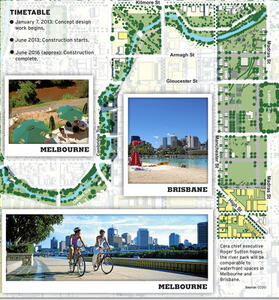 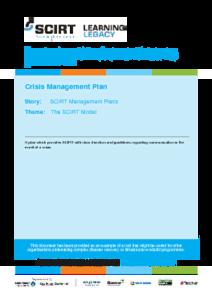 A plan which provides SCIRT with clear direction and guidelines regarding communication in the event of a crisis. The first version of this plan was produced on 1 December 2013.

Note that personal details of key personnel have been removed from this document. 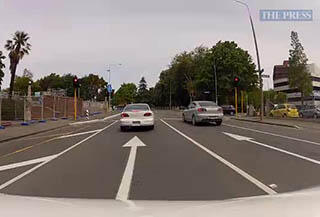 dc.title
Fairfax Video, October 2013 (8)
dc.description
A video of Rachel Young describing the changes that will be made to streets in the Christchurch central city, under the Accessible Transport Plan. The video includes time-lapse footage of a car driving down Durham Street, Tuam Street, Kilmore Street, Salisbury Street, and Rolleston Avenue. Young explains that Tuam Street will become a west-to-east one-way street, that a new bus exchange will be built on the block bordered by Tuam, Colombo, Manchester, and Lichfield Streets, that a super stop will be added at the hospital and on Manchester Street, and that Kilmore and Salisbury Streets will be turned into two-way streets. She also explains that the speed limit will be dropped to 30 km/h in the area bordered by Rolleston Avenue, St Asaph Street, Madras Street, and Kilmore Street.
Creator(s)
Daniel Tobin, Rachel Young
Date
5:35am 31st October 2013
Tags
Accessible Transport Plan, transport, centre city, Tuam Street, Colombo Street, Manchester Street, Litchfield Street, Kilmore Street, Salisbury Street, Christchurch Central, Media, Communications and Journalism 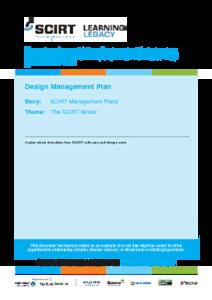