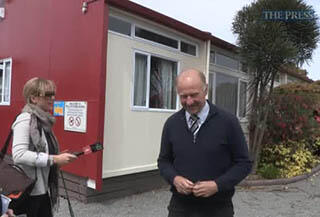 dc.title
Fairfax Video, October 2013 (3)
dc.description
A video of an interview with Tony Simpson, Principal of Phillipstown School, about the High Court's ruling on the merger of Woolston School and Phillipstown School. The Ministry of Education planned to merge the schools after the 22 February 2011 earthquake. However, Justice John Fogarty declared that the Ministry's consultation process failed to meet the requirements of the Education Act in two respects and that the merger was unlawful. Simpson talks about the joy he felt on hearing the news, his disappointment that it came down to a High Court decision, and his plans for the school's future.
Creator(s)
Daniel Tobin
Date
11:44pm 17th February 2013
Tags
Phillipstown, school, merger, Hekia Parata, High Court, Media, Communications and Journalism 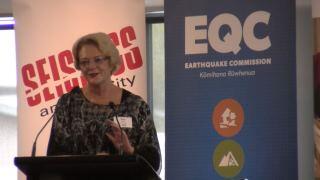 dc.title
Seismics in the City 2016 - Reinventing the Organisation
dc.description

A video of a presentation by Kay Giles, Chief Executive of CPIT Aoraki, at the 2016 Seismics in the City Conference. The presentation is titled, "Reinventing the Organisation".

The abstract for the presentation reads, "How my organisation has done things differently after the earthquakes as a response to the new needs of the city and region and how it is taking the opportunity to re-examine and reinvent itself." 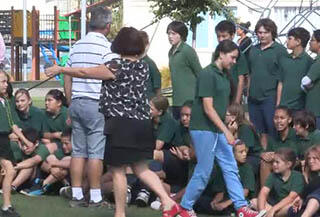 dc.title
Fairfax Video, February 2013 (6)
dc.description
A video of Principal Toni Simpson telling the students and teachers of Phillipstown School about the plan to merge their school with Woolston School. Phillipstown is one of twelve schools which is set to merge in the Education Renewal Recovery Programme. The programme was created by the Minister of Education in the wake of the 2010 and 2011 Canterbury earthquakes.
Creator(s)
Daniel Tobin
Date
10:13pm 22nd May 2013
Tags
Tony Simpson, Phillipstown School, Woolston School, Education Renewal Recovery Programme, education, Ministry of Education, school merger, Media, Communications and Journalism 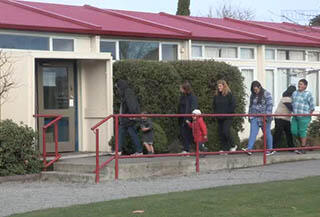 dc.title
Fairfax Video, May 2013 (9)
dc.description
A video of Principal Tony Simpson announcing to staff and parents at Phillipstown School that the Ministry of Education has decided to merge the school with Woolston School. The video also includes an interview with Tony Simpson about the merger, and his hopes for education in Christchurch in the future.
Creator(s)
Charley Mann, Daniel Tobin
Date
4:22am 30th May 2013
Tags
Phillipstown School, school, education, Ministry of Education, Tony Simpson, school merger, Media, Communications and Journalism 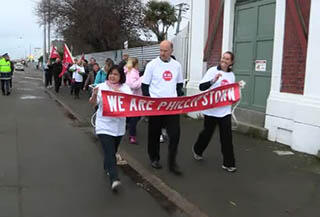 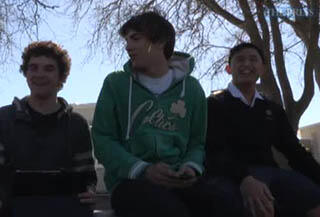 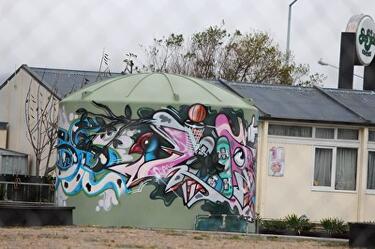 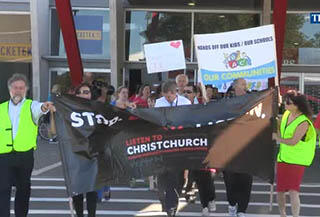 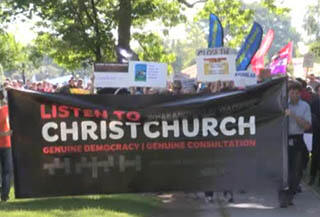 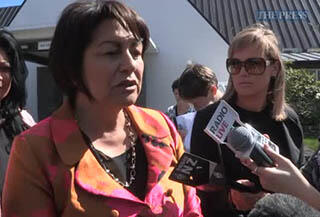 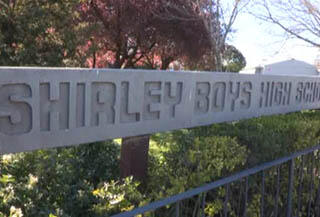 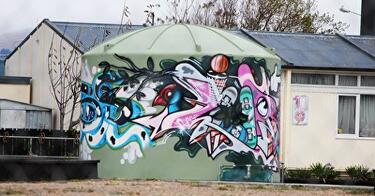 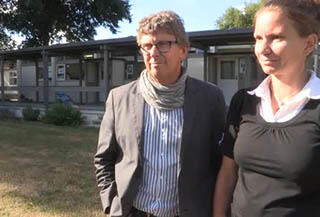 dc.title
Fairfax Video, February 2013 (5)
dc.description
A video of an interview with Tanja Grzeta and Alastair Wells, the Co-Directors of Unlimited School, about the news that they will be merging with Discovery One. Grzeta and Wells talk about their excitement about the merge, their pursuit of a location for the school within the Christchurch central city, and their hopes that the school can be open 24/7.
Date
10:15pm 17th February 2013
Tags
Tanja Grzeta, Alastair Wells, Unlimited School, Discovery One, education, Ministry of Education, school merger, education, Media, Communications and Journalism 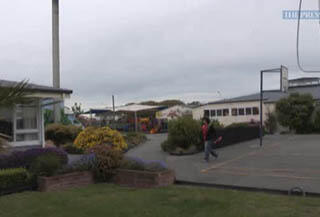 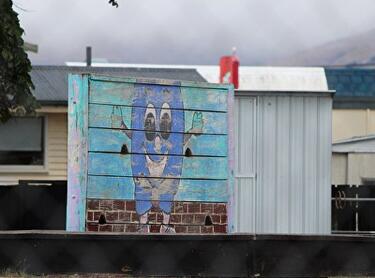 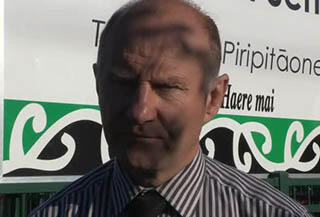 dc.title
Fairfax Video, February 2013 (4)
dc.description
A video of an interview with Phillipstown Principal Toni Simpson about the Ministry of Education's plans to merge his school with Woolston Intermediate. The video was recorded hours before Education Minister Hekia Parata made her announcement about the Ministry's decisions. Simpson talks about his belief in the school, his frustration over the Ministry's decision process, and the loss to the community if the merge takes place.
Creator(s)
Daniel Tobin
Date
8:36pm 17th February 2013
Tags
principal, Toni Simpson, school, Phillipstown School, Woolston Intermediate, education, Ministry of Education, Hekia Parata, school merger, school mergers, Media, Communications and Journalism