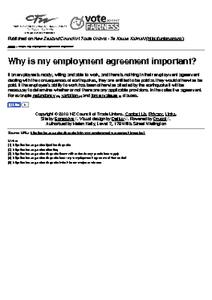 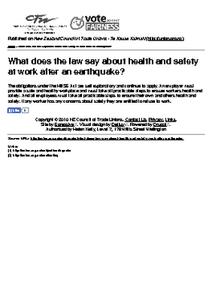 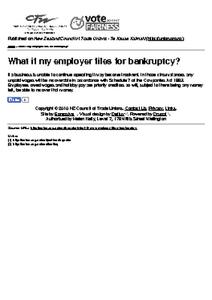 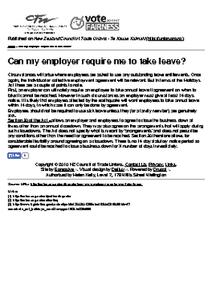 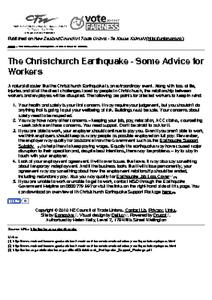 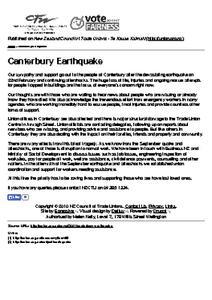 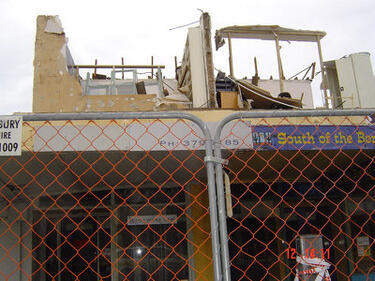 dc.title
Terry Binding WEMO Photograph 01
dc.description
A photograph of the Edgeware Law and South of the Border building on Colombo Street with a severely damaged top storey. Wire fencing has been placed around the building as a cordon.
Creator(s)
Terry Binding
Tags
South of the Border, Edgeware Law, cordon fence, Colombo Street, Government and Politics 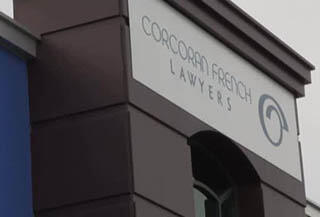 dc.title
Fairfax Video, January 2012 (6)
dc.description
A video of an interview with Martin Bell, Managing Partner at Corcoran French, about the company's experiences after the 2010 and 2011 Canterbury earthquakes. This video is part of The Press's 'Up and Running' series which showcases businesses which stayed up and running despite the challenges posed by the 2010 and 2011 Canterbury earthquakes.
Creator(s)
Tamlyn Stewart, Daniel Tobin
Date
3:52am 20th January 2012
Tags
Corcoran French, law, law firm, Kaiapoi, Martin Bell, Up and Running, business, Media, Communications and Journalism 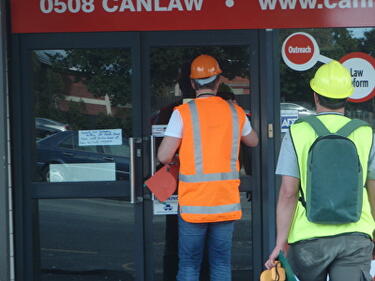 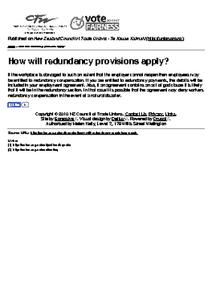 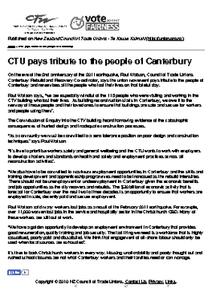 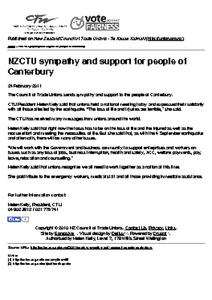 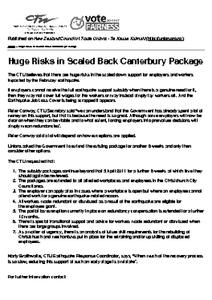 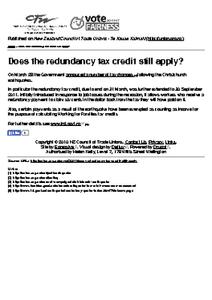 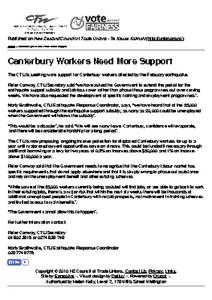 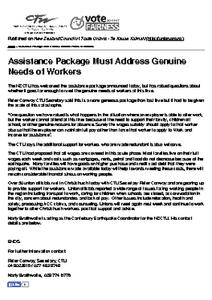