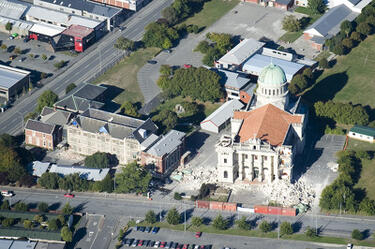 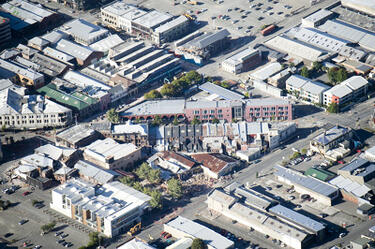 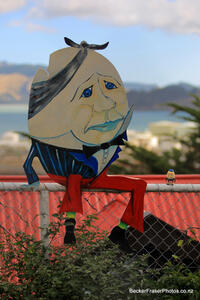 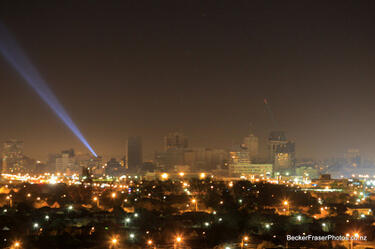 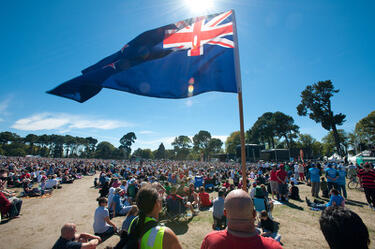 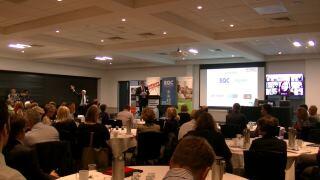 dc.title
Seismics in the City 2016 - The Trajectory of Post-disaster Recovery and Regeneration: Discussion
dc.description

A video of Dr Laurie Johnson of the Pacific Earthquake Engineering Research Centre and Professor David Johnston, Senior Scientist at GNS Science, responding to questions from the floor during the keynote session at the 2016 Seismics in the City Conference. The keynote session is titled, "The Trajectory of Post-disaster Recovery and Regeneration". 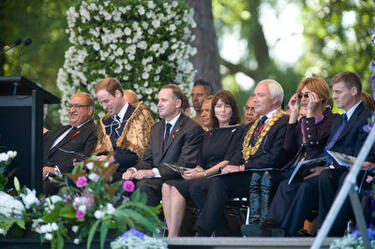 dc.title
All Right? Social Media: Facebook Cover Photo 8
dc.description
An image used as a cover photo on the All Right? Facebook page. The image reads, "Three years on... It's all right to feel a little blue now and then." 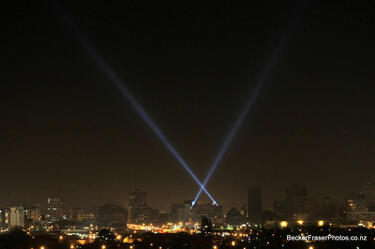 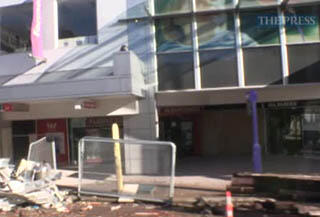 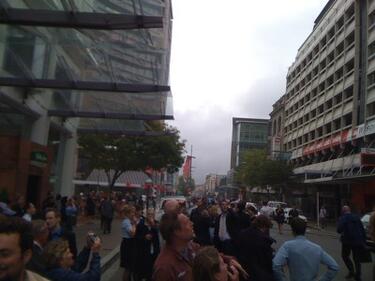 dc.title
Umut Akguzel Photograph 047
dc.description
A photograph of concerned members of the public looking up at the Hotel Grand Chancellor, shortly after the 22 February 2011 earthquake. Many of the people in the crowd are structural engineers from all over the world who travelled to Christhcurch for an earthquake workshop. The workshop was just about to begin when the 22 February 2011 earthquake hit.
Creator(s)
Umut Akguzel
Date
1:57am 23rd February 2011
Tags
Hotel Grand Chancellor, structural engineer, earthquake workshop, Community 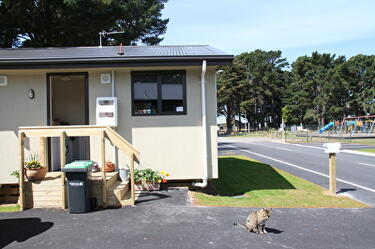 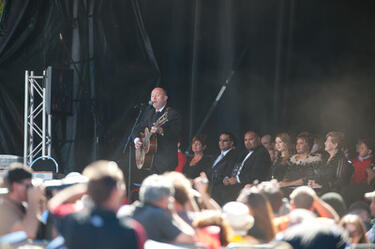 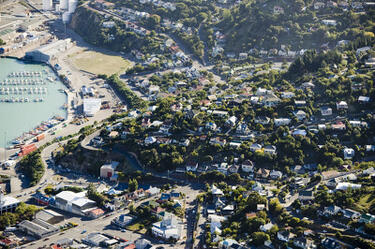 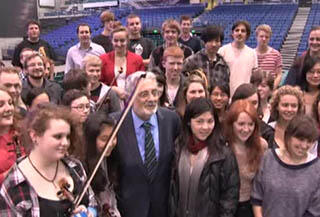 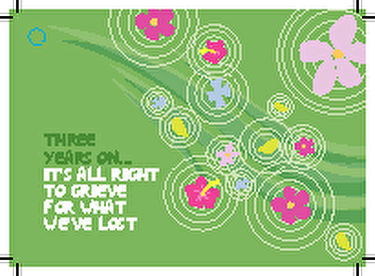 dc.title
All Right? Resources: Earthquake Anniversary Postcards 2
dc.description
A PDF copy of eight postcards in remembrance of the earthquakes. The front of each postcard reads, "Three years on... It's all right to grieve for what we've lost". The postcards have been used at River of Flower events and the Bloom Exhibition.
Tags
mental health, wellbeing, All Right?, It's All Right, earthquake anniversary, River of Flowers, Bloom Exhibition, postcard, Health and Wellbeing 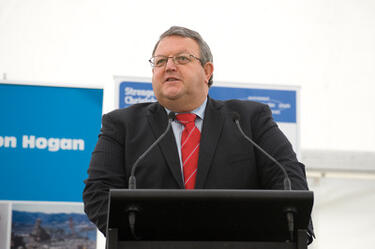 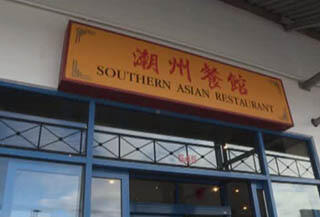 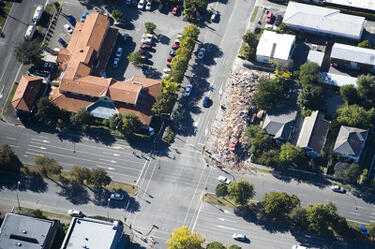