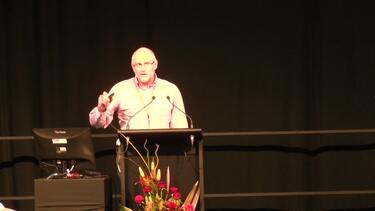 A video of a presentation by Dr Phil Schroeder, Managing Director of Rolleston Central Health, during the second plenary of the 2016 People in Disasters Conference. The presentation is titled, "Canterbury Primary Care Response to Earthquakes in 2010/2011".