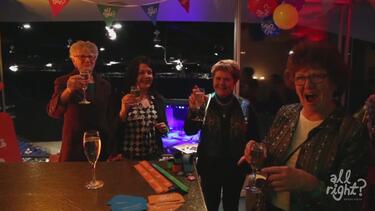 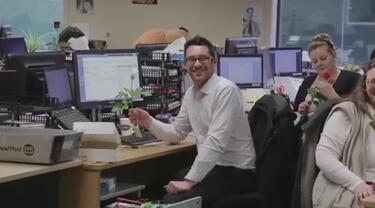 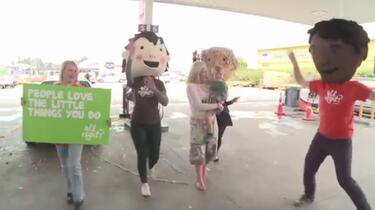 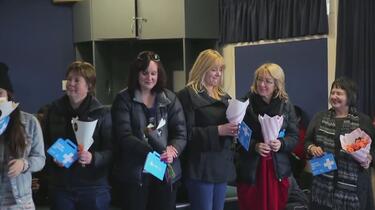 dc.title
All Right? Outrageous Bursts of All Right: Flowers for Teachers Video
dc.description

A video of teachers and other staff at Christchurch schools receiving gratitude and flowers from members of the All Right? team. Ciaran Fox and some 'All Righties' (including Donovan Ryan and Jo Scott) arrive at Wainoni School and Shirley Intermediate School assemblies to launch their 'Winter Survival Kit' and share some love with a 'Little Burst of All Right'.

The event was supported by BECA and the flowers were donated by Moffatts Flower Company.

The Press took photographs and helped to distribute the video. All Right? posted a link to the video on their Facebook Timeline on 1 August 2014 at 4:00pm. They also published the video to YouTube on 20th November 2014.