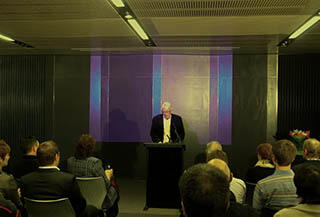 dc.title
Fairfax Video, June 2013 (8)
dc.description
A video of Lianne Dalziel announcing her decision to run for the mayoralty of Christchurch. Dalziel talks about the rebuild of Christchurch, and the daily lives of those living in post-earthquake Christchurch. She also talks about her decision to run independently, her experience as a minister, and the need for transparency and financial integrity in the Christchurch City Council. Lastly, she talks about the building consent crisis at the Council, and the need for the Council to connect with communities.
Date
10:34pm 23rd June 2013
Tags
Lianne Dalziel, mayoralty, mayor, rebuild, Christchurch City Council, building consent, Media, Communications and Journalism 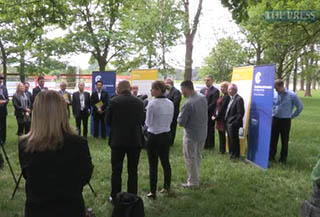 dc.title
Fairfax Video, October 2013 (7)
dc.description
A video of a press conference with Earthquake Recovery Minister Gerry Brownlee and Mayor Lianne Dalziel. The conference was held to announce the implementation of the Accessible Transport Plan. Brownlee announces the introduction of a 30 km/h speed limit in the inner city zone, facilitating the use of bicycles and encouraging pedestrian movement within the centre city. Lianne also talks about how the plan allows for a clean, green, safe, and accessible city, reflecting the public's visions in the Share an Idea campaign.
Creator(s)
Daniel Tobin
Date
5:06am 31st October 2013
Tags
Accessible Transport Plan, Share an Idea, Gerry Brownlee, Earthquake Recovery Minister, Lianne Dalziel, mayor, traffic, centre city, Media, Communications and Journalism 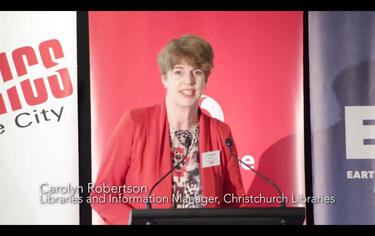 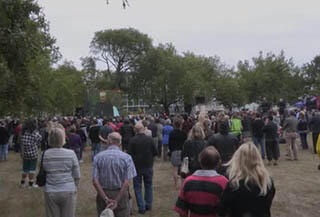 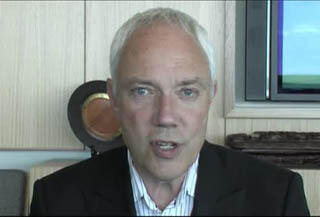 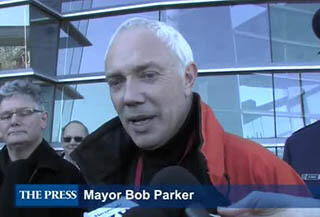 dc.title
Fairfax Video, September 2010 (30)
dc.description
A video of a press conference with Mayor Bob Parker about the 4 September 2010 earthquake. The conference is held outside the temporary Civil Defence headquarters in the Christchurch Art Gallery. Parker announces that he had declared a state of emergency for Christchurch. He also gives advice to residents, telling them to conserve water, avoid flushing the toilets, to not go out and 'rubberneck', and to check on their neighbours.
Creator(s)
Daniel Tobin
Date
4:05am 17th September 2010
Tags
Bob Parker, waste water, water, Civil Defence, Christchurch Art Gallery, state of emergency, mayor, Mayor Bob Parker, Media, Communications and Journalism 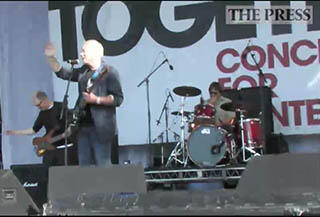 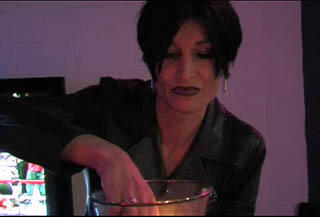 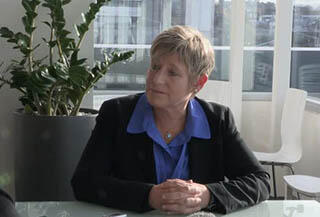 dc.title
Fairfax Video, June 2013 (7)
dc.description
A video of an interview with Lianne Dalziel about her decision to run for the mayoralty of Christchurch. Dalziel talks about resigning as a member of parliament, creating a sounding board for community, businesses, and the political spectrum at the Christchurch City Council, and the importance of uniting the Council.
Creator(s)
Lois Cairns, Daniel Tobin
Date
3:53am 19th June 2013
Tags
Lianne Dalziel, mayoralty, mayor, rebuild, Christchurch City Council, parliament, Media, Communications and Journalism 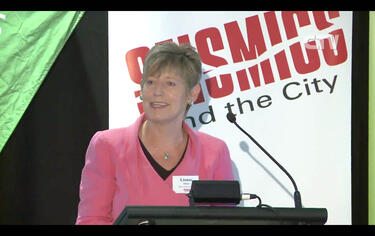 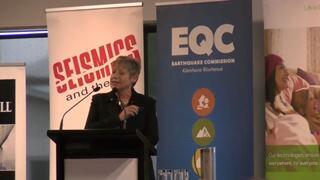 A video of a presentation by Hon. Lianne Dalziel, Mayor of Christchurch, during a panel at the 2016 Seismics in the City Conference. The panel has three themes: 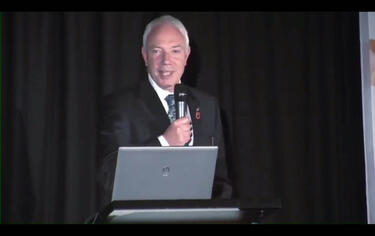 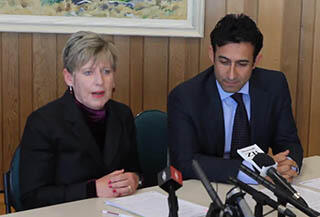 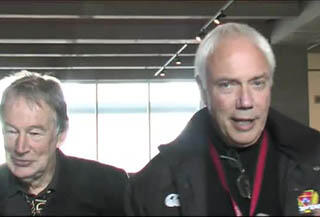 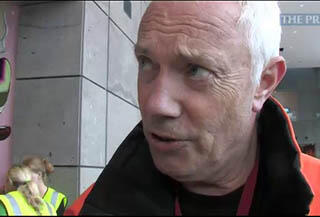 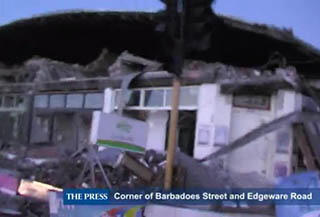 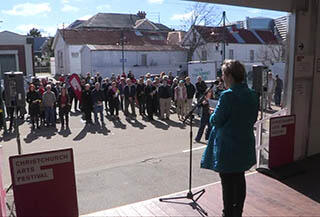 dc.title
Fairfax Video, September 2011 (1)
dc.description
A video of Lianne Dalziel speaking to a public gathering about her reasons for standing for the mayoralty of Christchurch. Dalziel talks about starting her mayoralty where Share an Idea left off, making the Council a high performing team, and getting the community involved in the decisions about the future of the city. The video also includes footage of Dalziel taking a tour of the Christchurch central city. Dalziel visits the ChristChurch Cathedral, pointing out a sign which reads, "The earthquakes stopped us, but inept procedures are killing us". She also visits the new Westende Jewellers building, which she notes was the first rebuild in the Christchurch central city but will come down as part of CERA's Transport Plan. Dalziel is shown socialising with members of the public and watching the Christchurch Wizard bless New Regent Street.
Date
7:02pm 1st September 2013
Tags
Lianne Dalziel, Share an Idea, government, Christchurch City Council, mayor, speech, community, Westende Jewellers, ChristChurch Cathedral, Wizard, Media, Communications and Journalism