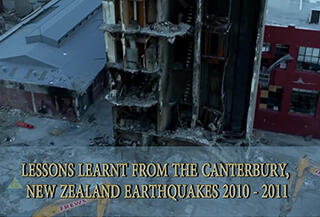 A video of a conversation between John Hamilton, National Controller of the Civil Defence Emergency Response, and Dr Sonia Giovinazzi, Research Fellow at the Department of Civil and Natural Resource Engineering at the University of Canterbury. Hamilton and Giovinazzi discuss the Civil Defence's response to the 22 February 2011 earthquake and the lessons that they learned. 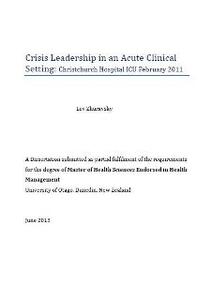 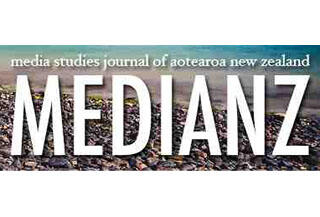 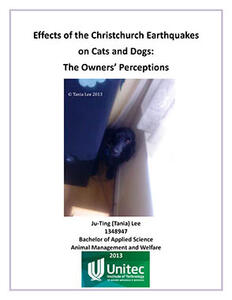 dc.title
Effects of the Christchurch Earthquakes on Cats and Dogs: The Owners' Perceptions
dc.description
A research report by Ju-Ting (Tania) Lee written in 2013 during her studies towards a Bachelor of Applied Science at Unitec Institute of Technology. The report explores the effects of the Christchurch earthquakes on the behaviour and well-being of cats and dogs, according to their owners.
Creator(s)
Ju-Ting (Tania) Lee
Tags
Science 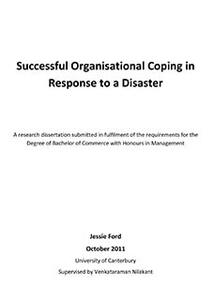 dc.title
Successful Organisational Coping in Response to a Disaster
dc.description
A research dissertation by Jessie Ford, submitted in fulfillment of the requirements for the Degree of Bachelor of Commerce with Honours in Management.
Creator(s)
Jessie Ford
Tags
business, business recovery, organisational coping, Economics and Commerce 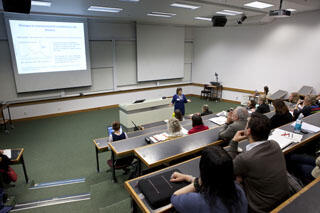 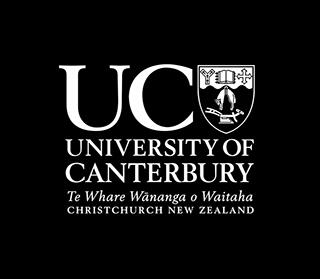 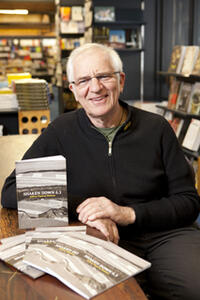 dc.title
Jeffrey Paparoa Holman Poetry
dc.description
Jeffrey Paparoa Holman is a poet, fiction writer and lecturer. In 2012, he was the Senior Adjunct Fellow in the English department at the University of Canterbury's School of Humanities http://www.hums.canterbury.ac.nz/engl/people/tempstaff/holman.shtml. In the same year, his poetry collection "Shaken Down 6.3", focussing on the Canterbury earthquakes, was published by the Canterbury University Press. This collection holds poetry selected by Jeffrey from "Shaken Down 6.3" as well as a piece which was published in The Press in 2012. 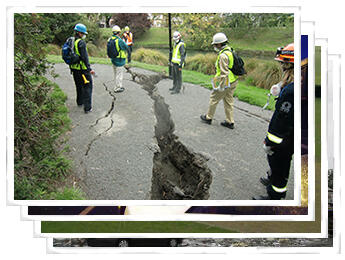 The Department of Civil and Natural Resources Engineering is the top ranked engineering department in New Zealand. Their research activities have gained them an international reputation, attracting many overseas visitors who bring worldwide expertise to the department and its students.

This collection holds photographs taken by Elizabeth Ackermann, Umut Akguzel, and other staff from the department after the 4 September 2010 and 22 February 2011 earthquakes. 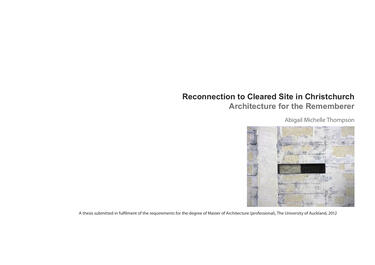 dc.title
Reconnection to Cleared Site in Christchurch: Architecture for the Rememberer
dc.description
This thesis was completed by Abigail Thompson for her Master of Architecture (Professional) at the University of Auckland in 2012. It was initiated with the aim of the addressing the destruction of many Christchurch buildings following the earthquakes, and investigates the role of architecture in public memory and ways of reconnecting people with the city. Note that some images in the thesis have been obscured in order to avoid copyright infringement.
Creator(s)
Lynda Simmons, Abigail Thompson 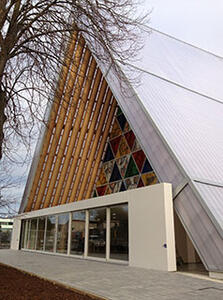 dc.title
Thesis Project by Shermine Kwok
dc.description
An honours-level thesis report and accompanying photographs by Shermine Kwok, an undergraduate student from the National University of Singapore. Shermine attended the University of Canterbury on an exchange in 2012. Inspired by the resilience of Christchurch and its residents, she returned to Christchurch to study the creative urban regeneration efforts since the earthquakes of 2010 - 2011. 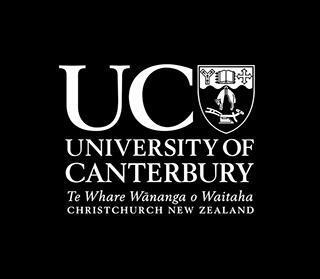 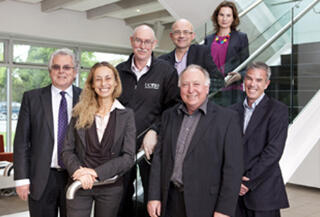 dc.title
University of Canterbury Lifelines Week 2013
dc.description
The 2013 University of Canterbury Lifeline Week was an event which aimed to connect national and international experts researching strategies for enhancing lifelines with local and government authorities. Invited speakers included international experts and high-level local and government authorities including the Treasury and the Canterbury Earthquake Recovery Authority (CERA). It was organised by Dr Sonia Giovinazzi and Dr Deirdre Hart with the support of the UC Resilience Network (the UC Quake Centre, the UC CEISMIC digital archive, UCR3, and NZI3). More information can be found at http://www.comsdev.canterbury.ac.nz/rss/news/?feed=news&articleId=1068. 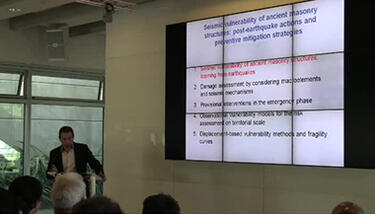 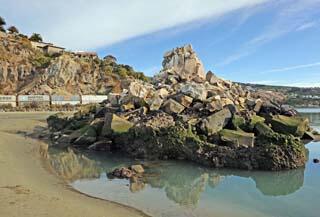 dc.title
Coastal Quakes - Vulnerability to Seismic Hazards in Coastal and Riverside Communities: Lessons from the Canterbury Earthquake sequence
dc.description
"Coastal Quakes - Vulnerability to Seismic Hazards in Coastal and Riverside Environments: Lessons from the Canterbury Earthquake sequence" is an ongoing research project led by Dr Deirdre Hart from the Department of Geography at the University of Canterbury. Others involved with aspects of the research include Marney Brosnan and Dr Christopher Gomez from UC’s Department of Geography, Dr Sonia Giovinazzi from UC’s Department of Civil and Natural Resources Engineering, and UC students Emma Kelland, Nick Brunsden, Su Young Ko and David Holland. The aim of this project is to understand the vulnerabilities to seismic hazards that coastal and riverside communities face, by examining the effects of the Canterbury earthquakes and the recovery patterns in Christchurch. The project focuses on two main aspects: the predisposition to earthquake induced damage that exists in coastal and river environments past and present, and (ii) the cascade of 'non-seismic' hazards that have been altered by the earthquakes, including coastal, estuary and river flooding, sea level rise, tsunami, coastal erosion, and pollution. Information and data was gathered, such as professional opinions through interviews, photographic evidence of coastal and riverside effects, and the mapping of liquefaction and residential zoning from government agencies. 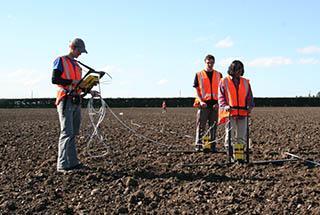