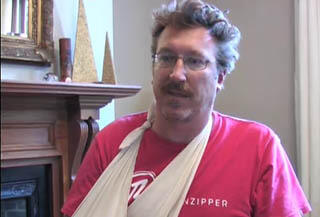 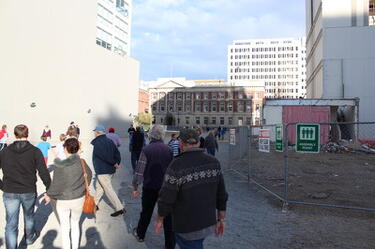 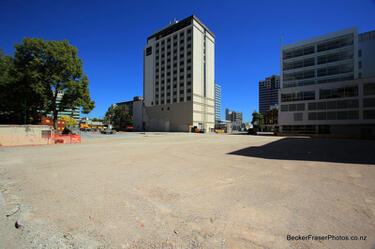 dc.title
BeckerFraserPhotos December 2011 photograph 2014
dc.description
A photograph captioned by BeckerFraserPhotos, "The demolition site of the Press building and Warners Hotel in Cathedral Square. The site has now been filled and compressed so that it provides a much pleasanter environment. From here, there is now a marvellous view of the Heritage Apartments building, which allows us a wider perspective of the building than was possible before".
Date
11:58pm 27th December 2011
Tags
Cathedral Square, CBD red zone, central city red zone, demolition site of Press building, new Press building, Novotel Hotel, Worcester Street 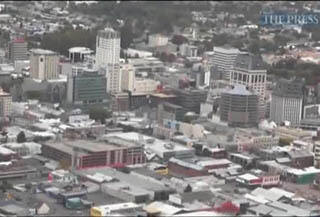 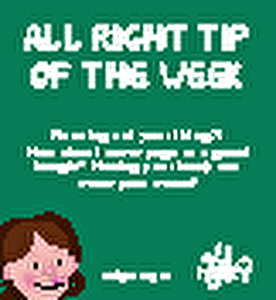 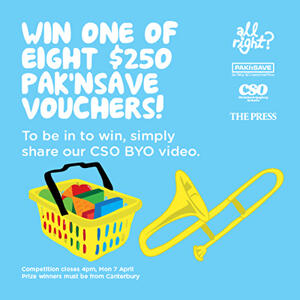 An image promoting All Right?'s 'Outrageous Burst of All Right: CSO BYO' video and competition. The image depicts a shopping basket and a trombone, and reads, "Win one of eight $250 PAK'nSAVE vouchers! To be in to win, simply share our CSO BYO video. Competition closes 4pm, Mon 7 April. Prize Winners must be from Canterbury."

All Right? posted the image to their Facebook Timeline on 31 March 2014 at 8:33pm, along with a description of the competition and a link to the video itself. 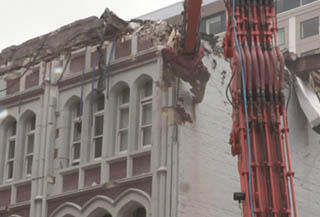 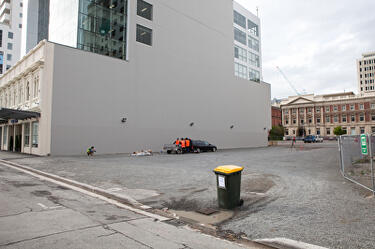 dc.title
Photograph of Atmosphere 2012:10:19 09:07:23
dc.description
A photograph of a vacant site on Press Lane next to the Press building. The site is to be the location of Atmosphere, a large-scale installation which is part of LUXCITY.
Creator(s)
Bridgit Anderson
Date
10:07pm 19th October 2012
Tags
Gloucester Street, Atmosphere, LUXCITY, FESTA, Festival of Transitional Architecture, art, sculpture, installation, architecture, temporary, light, Press building 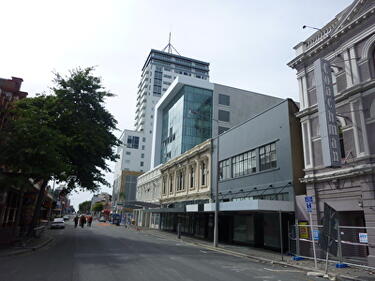 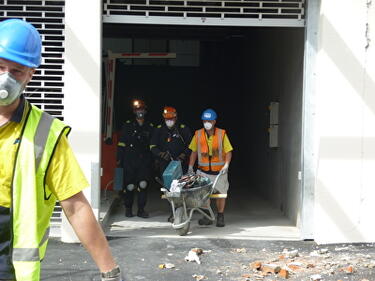 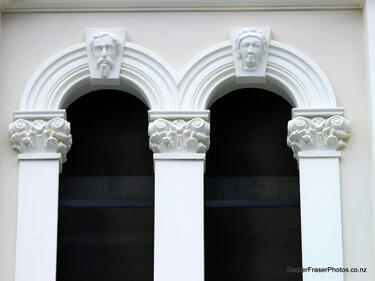 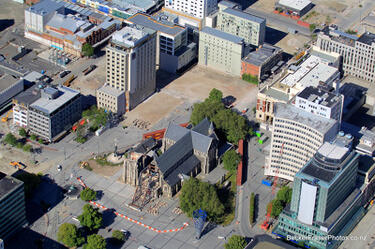 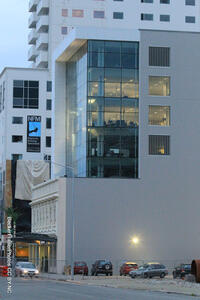 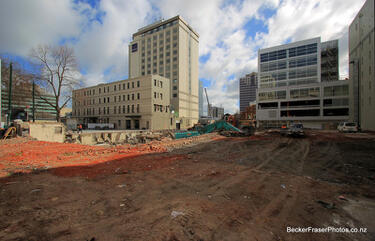 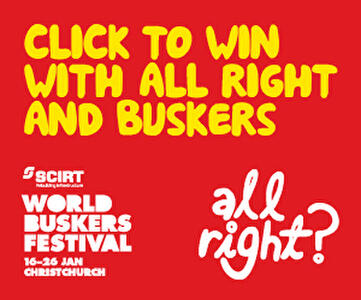 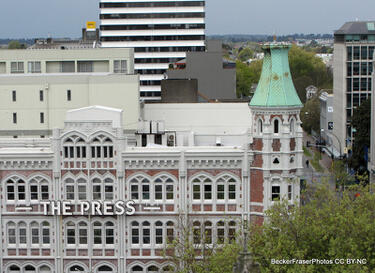 dc.title
BeckerFraserPhotos October 2010 photograph 067
dc.description
The Press Building in Cathedral Square missing the wrought iron at the top of the tower. It was removed after the 4 September earthquake for safety reasons.
Date
4:48am 10th October 2010
Tags
Cathedral Square, Press building 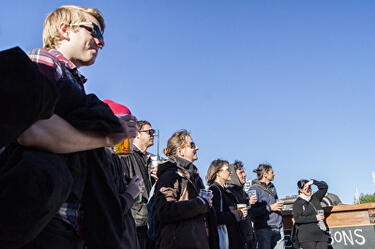 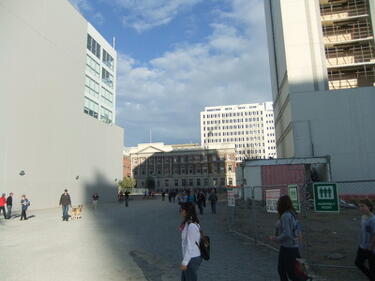