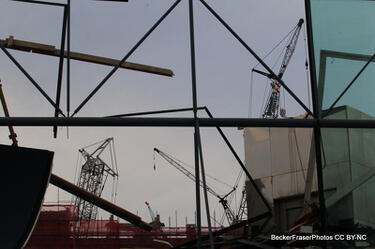 dc.title
BeckerFraserPhotos June 2012 photograph 650
dc.description
Photograph captioned by BeckerFraserPhotos, "Looking through the Triangle Centre to the cranes dominating the skyline. This picture would be a challenge for one of those puzzles where you are asked to say how many triangles there are in the photo".
Date
4:26am 24th June 2012
Tags
Colombo Street, cranes, demolition, Triangle Centre 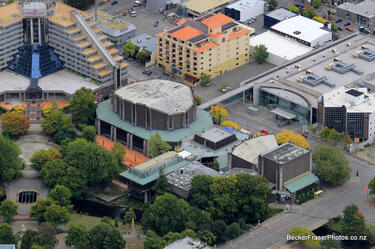 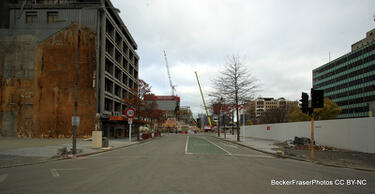 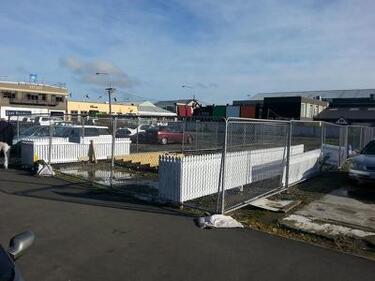 Crack'd for Christchurch comments, "The Green Room was built by Jonathan Hall and planted by Gina Payne." 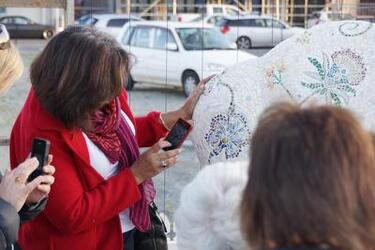 A photograph of members of the public examining Crack'd for Christchurch's armchair mosaic. The armchair and ottoman artworks have just been unveiled during the launch of the Green Room garden on Colombo Street. 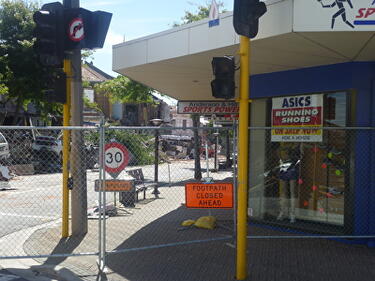 dc.title
WEMO ERT Set 1 - February 2011 - Photograph 18
dc.description
A photograph of Anderson and Hill Sports Power on the corner of St Asaph and Colombo Streets. Wire fences have been placed across the street as a cordon. In the background, rubble from earthquake-damaged buildings and crushed cars line the left side of the road. There is also foliage from a fallen tree.
Date
3:16pm 27th February 2011
Tags
Colombo Street, rubble, St Asaph Street, car, crushed car, cordon fence, tree, Government and Politics 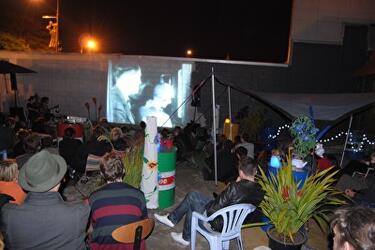 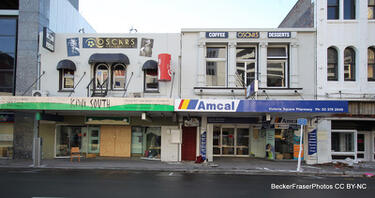 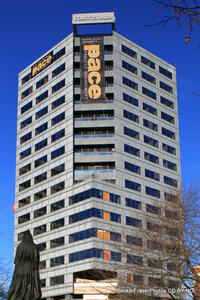 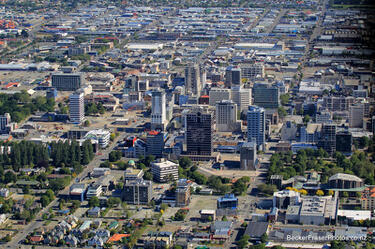 dc.title
BeckerFraserPhotos December 2011 photograph 0320
dc.description
An aerial photograph of the Christchurch central city. The photograph has been captioned by BeckerFraserPhotos, "This photograph shows nearly all of the CBD. The two streets which are prominent in this photograph are Manchester Street on the left and Colombo Street on the right of the photograph. This photograph is from the north, looking towards the southern part of the city. Cathedral Square is about half way up, towards the right. It shows the extent of demolition that has happened already close to the river and near the Manchester/Gloucester Street intersection where there is a lot of bare land surrounding Radio Network House".
Date
6:24am 14th December 2011
Tags
Cashel Street, CBD, central city, Colombo Street, Copthorne Central, , Forsyth Barr building, Hereford Street, High Street, Hotel Grand Chancellor, Manchester Street, PricewaterhouseCoopers building, Radio Network House, The Crossing, Town Hall, Triangle Chambers, Victoria Square, Victoria Square Apartments, Westpac building, aerial 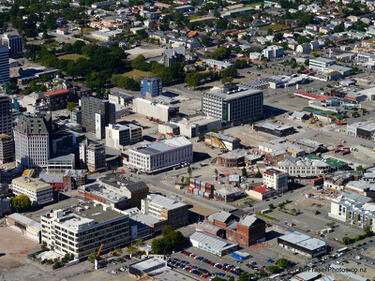 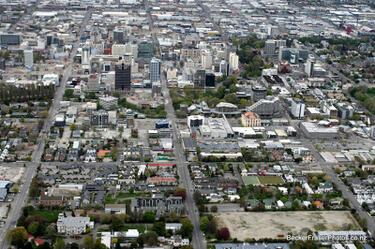 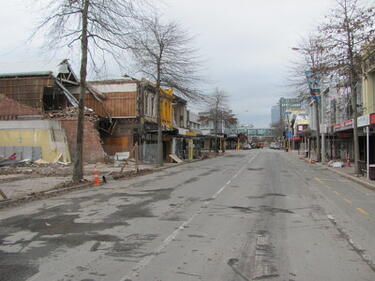 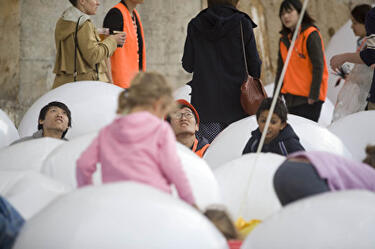 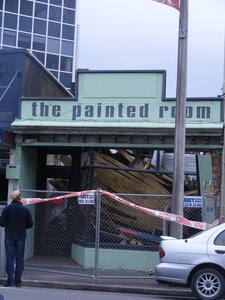 dc.title
Kim Wright WEMO Photograph 005
dc.description
A photograph of the earthquake damage to The Painted Room on Colombo Street. The roof has collapsed into the building, damaging the front wall and breaking the glass windows. Wire fencing and police tape have been placed around the building as a cordon.
Creator(s)
Kim Wright
Date
4:33am 13th September 2010
Tags
The Painted Room, Colombo Street, cordon fencing, police tape, Government and Politics 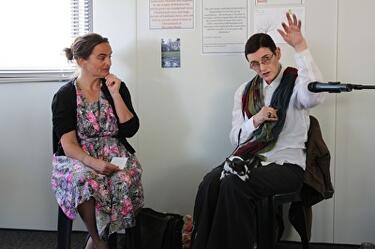 dc.title
Small Rooms for Open Spaces Photograph 2013:10:26 15:41:01
dc.description
A photograph of FESTA director Jessica Halliday (left) and artist Julia Morison at the event Small Rooms for Open Spaces, which was part of FESTA 2013. The event was an opportunity for the public to hear more about Morison's work Tree Houses for Swamp Dwellers and took place on the site of the artwork.
Creator(s)
Ed Lust
Date
4:41am 27th October 2013
Tags
Julia Morison, art, Tree Houses for Swamp Dwellers, sculpture, SCAPE, Colombo Street, FESTA 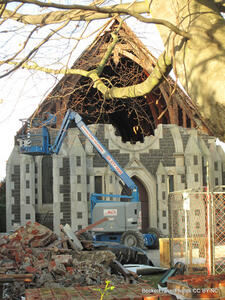 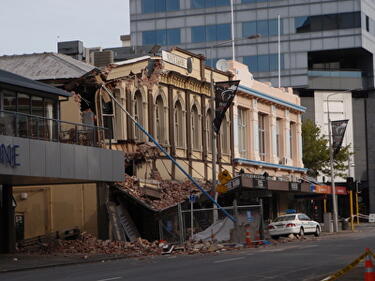 dc.title
WEMO ERT Set 3 - February 2011 - Photograph 253
dc.description
A photograph of the earthquake damage to Winnie Bagoes on Colombo Street. The closest section of the building has collapsed, the bricks spilling onto the footpath and damaging the awning. Wire fencing has been placed around the footpath as a cordon.
Date
6:55am 1st March 2011
Tags
Winnie Bagoes, Colombo Street, bricks, cordon fence, Government and Politics 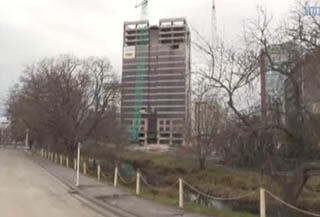 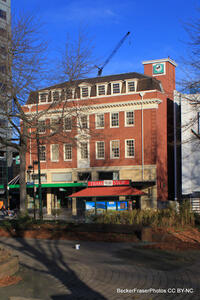